Q: I was wondering if you had had any experience with Mastermind groups? I was recently asked to join one. I Googled the term and get what they are about, but I don’t know if I would get enough value from it given the time commitment.-- Nina

The book was born in 1908 when Hill interviewed Andrew Carnegie – the Bill Gates of his time, the richest man in the world.  Thereafter, Carnegie gave Napoleon Hill an assignment: To interview the most successful people he could find and get their formula for success. 20 years later, Hill completed his research and eventually boiled it down into Think and Grow Rich. Having sold more than 30 million copies, it is one of the most successful books of all time.

One of the main concepts to come out of the book is the idea of a “Master Mind” group, as Hill put it. Carnegie attributed much of his success to such a group. Here how Hill learned of this concept:

During a newspaper interview with [Andrew Carnegie], I asked him to what he attributed his success.  He replied:

“Well, if you want to know how I got my money, I will refer you to these men here on my staff; they got it for me.  We have here in this business a master mind.  It is not my mind, and it is not the mind of any other man on my staff, but the sum total of all these minds that I have gathered around me that constitute a master mind in the steel business.

I have been many years gathering these men around me and building this mind.  Each man contributes an important part to the building of this mind.  I do not always agree with all the men on my staff, on all matters, nor do they always agree with me.  Perhaps some of us do not like each other from a personal viewpoint, but I know that I need these men and they know that they need me in the maintenance of this master mind that is necessary in carrying on this steel business.

Hill concluded that, "No two minds ever come together without thereby creating a third, invisible intangible force, which may be likened to a third mind." Thus a Mastermind group could, he argued, geometrically increase each other's success.

Today, Mastermind groups can be found in every industry and field of endeavor, and it is easy to see why. Mastermind participants challenge members of the group to be their best, to do their best, to brainstorm, to set goals, and to achieve them. They offer each other guidance, support, ideas, expertise, feedback, and vision. They can be a sounding board, board of advisors, and mutual support system all rolled into one. And there is an energy and synergy that comes from working with like-minded people to achieve synergistic goals.

Be discerning over whom you let in the group:

No, you don’t want a bunch of people who think like you because diversity of thought is a strength of the group. But that said, you do want people who share your values and vision for the group.

You want people who are willing to put in the time, who are passionate about success, who can take and give constructive criticism and feedback, who are committed to the group, and who have something to offer. Additionally, you probably want people who are, relatively speaking, at similar places in their career. A 23-year who is just starting out may not be able to add a lot to a group of 50-something CEOs.

Set up some ground rules:

One group I know of sets its agenda thusly:

Meeting topics can be just about anything: Resources you find useful, business strategies, legal topics, marketing ideas– you name it.

While the camaraderie is nice, for many participants, it is that unseen extra person – the group mind – that makes the time and commitment worth it. It is that communal effort towards helping you achieve your goals that really sets the Mastermind concept apart.

Today’s Tip: “Success is the ability to go from one failure to another with no loss of enthusiasm” – Winston Churchill. 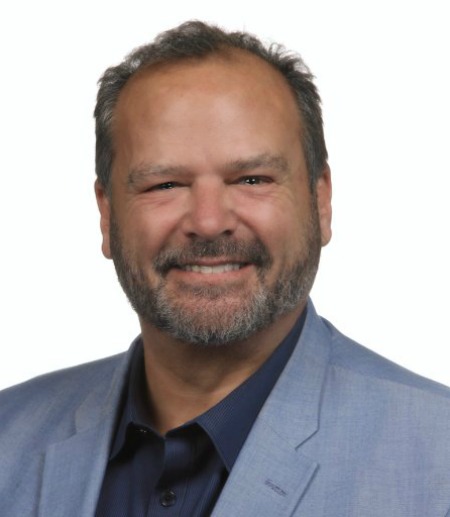 Steve Strauss is one of the world’s leading entrepreneurship and small business experts. He has been seen on CNN, CNBC, The O’Reilly Factor, and his column, Ask an Expert, appears weekly on USATODAY.com.