Brendan Powers, a 39-year-old combat veteran who flies the UH-60L Blackhawk helicopter for the Army Reserve, wanted to go into business for himself.

“I looked at everything from car washes to fried chicken franchises,” said Powers, a native of Cortez.

He sought counsel from his wife, Tricia, his father-in-law, and most critically from SCORE counselor King Barnard, and decided that a company offering drone flight imagery and analysis would be a good fit.

Even though the business is in its infancy, Powers has been named young entrepreneur of the year by SCORE (Service Corps of Retired Executives).

Barnard explains how a first-time entrepreneur can be successful.

“Basically, it’s all about how you start and run a business. You have to have a good business plan, a well thought out concept for your business, and a helper from SCORE, a mentor,” Barnard said.

“We used to meet about every two or three weeks, and now it’s about every quarter, now that he’s off and running and doing very well. I am extremely proud of him, by the way,” Barnard said.

One of Powers’ challenges has been in introducing the new technology to potential clients and educating them to its benefits.

“There is a new way to collect data and a need to adapt to new ways of doing business,” Powers said. “The amount of data you can collect in a single flight is astronomical.”

“We do dull, boring, dirty work. I am able to generate a topographic surface model in a couple of hours that an engineer can upload to AutoCAD.”

AutoCAD is a commercial computer-aided design program. Images can be either two-dimensional or three-dimensional.

“Drones are much more than a promotional and novelty device,” Powers said. 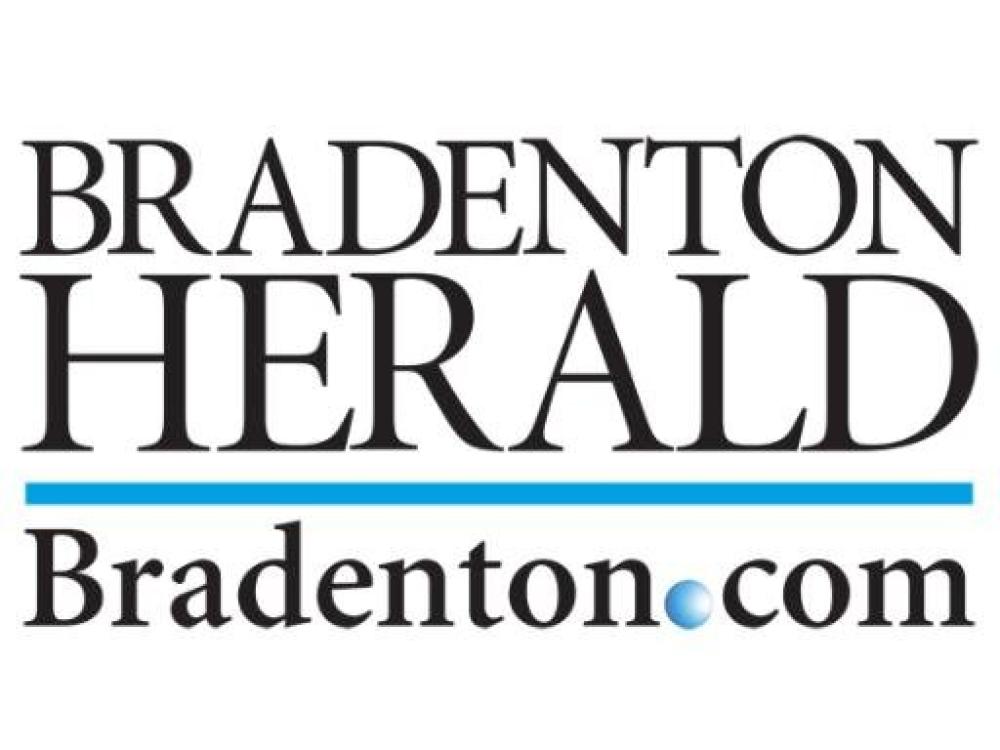